Selkirk Pickleball Paddle are USA manufactured paddles which comes with a life time warranty. They have versatile and affordable options for all type of players.

Why should you consider using a Selkirk pickleball paddle?

In a short span of time, Selkirk has become one of the most trusted brands of pickleball paddles. If you are in the market for a new pickleball paddle, take a moment to explore the Selkirk paddles.

What You Should Know About Selkirk Paddles

Selkirk Sport is a relative newcomer to the pickleball paddle market. They launched their first products in 2013 and have since released several series of well-received paddles.

The company is based in Idaho, at the southern tip of the Selkirk Mountains, where they continue to manufacture all their products.

Every Selkirk pickleball paddle is made in the USA and comes with a lifetime warranty. This shows the company’s commitment to producing quality paddles, but how well do the paddles perform?

In the years since the first Selkirk paddles were released, this brand has become a popular choice for pickleball players of all skill levels. You can also find a variety of paddles on the Selkirk Sports store.

Whether you are just getting into the sport or you are an experienced pickleball player, Selkirk has the perfect paddle. The company offers two premium series – AMPED and PRIME.

You can also choose from two series of paddles for recreational play. The Latitude and NEO are aimed at beginners. These options are more affordable and versatile but lack the power or finesse provided by the premium Selkirk paddles.

If you want to know more about each paddle, check out the following Selkirk pickleball paddle reviews. 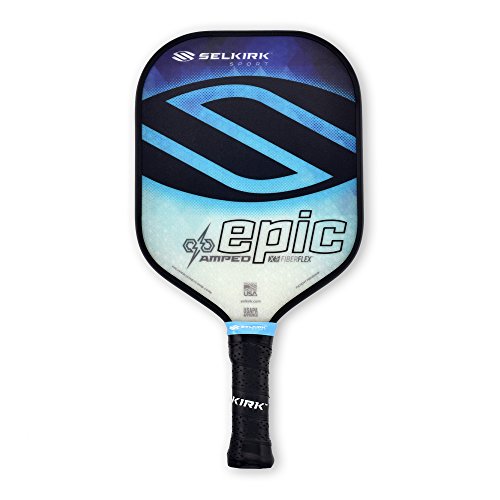 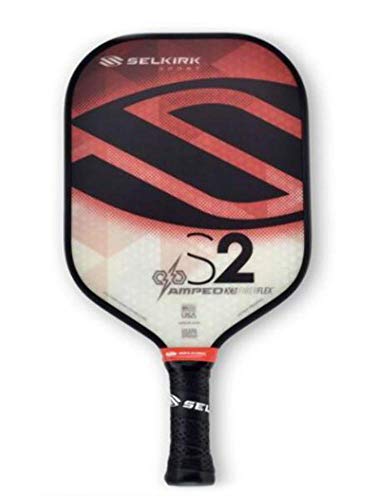 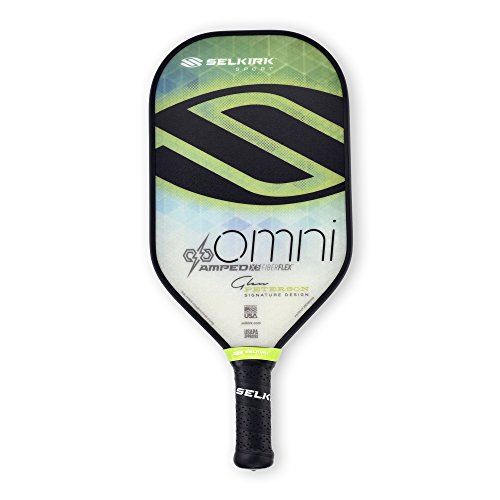 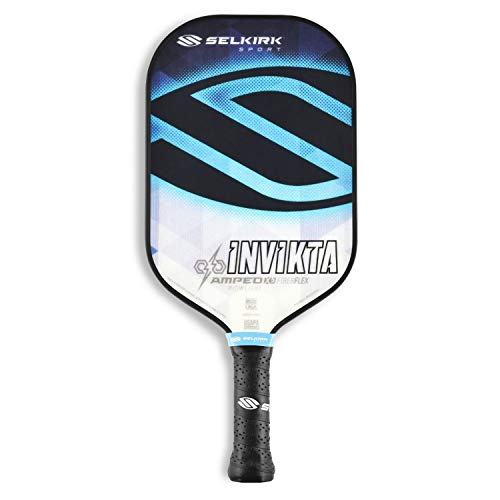 The Epic includes a long handle and squared edges to create a more versatile paddle. Due to the square shape, you also get a larger sweet spot. If you want an even larger sweet spot, you may want the S2. It offers the largest surface area, along with a slightly shorter handle.

The Omni also has long reach and a short handle. If you are used to playing table tennis or ping pong, this paddle may feel more familiar. However, if tennis is your sport, you may prefer the Maxima. It has the longest reach and a long handle. It feels closest to holding a tennis racquet.

The Invikta shares a couple of features with the Maxima. Both paddles offer a long reach and handle. However, the Invikta has a rectangular shape while the Maxima is rounded like a tennis racquet. The box-shaped design offers more surface area, which may help beginners and intermediate players.

The X5 core is a thick polypropylene polymer material that offers the largest sweet spot. It also helps to reduce torque and improve accuracy, due to the combination of a thick core and flexible surface.

Selkirk made a video recently showing all the research that went into the Selkirk AMPED Paddle Line. It’s fascinating to see the high tech machinery being used for the production of the paddles. 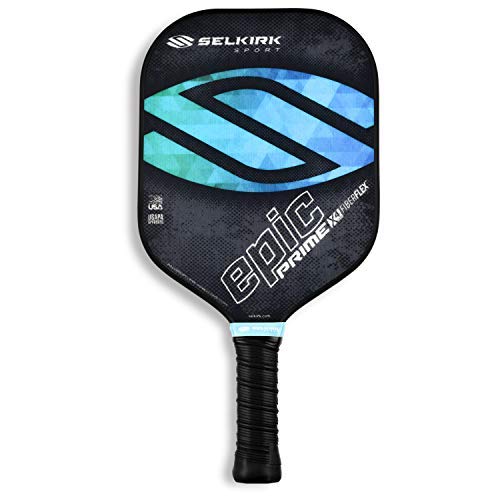 While the AMPED series uses the X5 core, the PRIME paddles use the X4 core. This core is a little thinner compared to the X5.

Most users may not notice a significant difference. The thicker core is designed to offer more power and control, but the X4 still uses a high-performance polypropylene material.

The NEO is the most affordable Selkirk sports paddle. It uses the same X4 polypropylene polymer core used in the PRIME paddles at half the price. 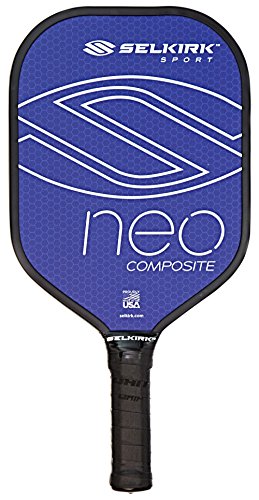 The NEO paddles are a step down from the AMPED and PRIME paddles. They are also affordable. If you are new to pickleball and do not know what type of paddle best suits your play style, these are great starting paddles.

The Latitude uses the same core and face used in the NEO. The primary difference is the size of the paddle and the grip length. The latitude is slightly wider and longer. This may offer a little more comfort for those that are coming to pickleball from other ball-and-paddle sports.

Selkirk pickleball products provide several advantages that you may not get from other manufacturers, such as:

As mentioned in the Selkirk pickleball paddle reviews, these paddles are carefully designed to offer specific advantages based on your play style.

You can choose a paddle with a longer reach to help recreate the feel of a tennis racquet. You can also choose wide paddles that offer more spin control. There is a wide range of options to suit any player.

No matter which paddle you choose, you get a high quality polypropylene polymer core. It offers just enough stability to give you the power you need. It also offers a little bit of cushioning to dampen sound and spin.

Selkirk pickleball paddles have a lot of advantages. However, every product has a few drawbacks.

While you will struggle to find any faults with the premium AMPED and PRIME paddles, some people have complained about the recreational paddles.

When compared to higher-quality paddles, the recreational NEO and Latitude do not offer a large sweet spot. There is more inconsistency when trying to hit the ball slightly off center, which may become an issue for players trying to improve their game.

Due to their price, recreational paddles are a suitable option for beginners. They are not as accurate compared to the better paddles, but they give you an affordable introduction to this sport. While they are a step down from the premium paddles, they are still preferred over inexpensive wooden paddles.

Conclusion – Should You Buy Selkirk Paddles?

A Selkirk paddle is a great choice for players of all skill levels and play styles. From the versatile and affordable NEO paddles to the premium AMPED series, all Selkirk products include a polymer honeycomb core and exceptional build quality.

Most users find that these paddles are incredibly comfortable and well balanced. If you are new to the sport, consider starting with the NEO or Latitude. For those wanting the best combination of power and control, step up to the AMPED or PRIME paddles. 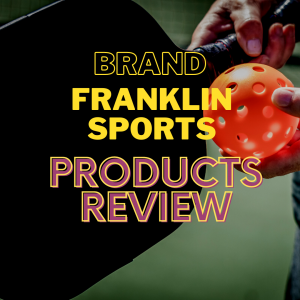 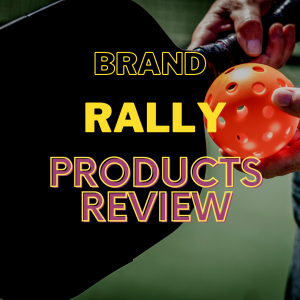 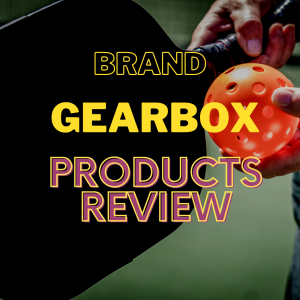 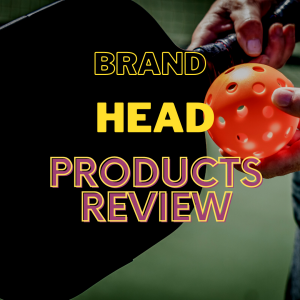 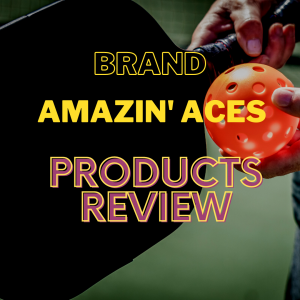 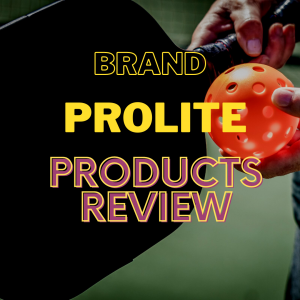